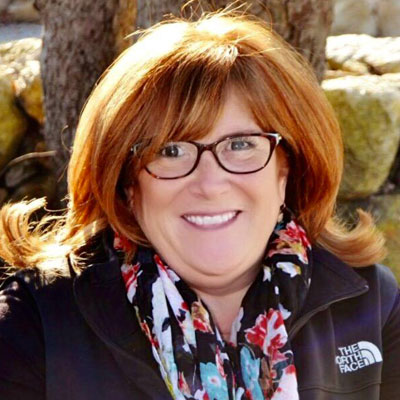 Jody is a South Coast native who comes from a family with a long history of fishermen and farmers. Jody got the retail food bug early on working locally at a vegetable stand, bakery, grocery store and café. Her experience taught her how to run a well-oiled machine, expert at managing, creating long-term relationships with both customers and the hundreds of employees she’s hired over the years, and juggling the day-to-day challenges a multi-platform business creates, always hands-on. She is also the author of a children’s book, “I’m No Different,” cherishes people and her community through years of volunteer work, and realizes that to connect with love, laughter, loyalty – and food — is the best and most fulfilling way to live. 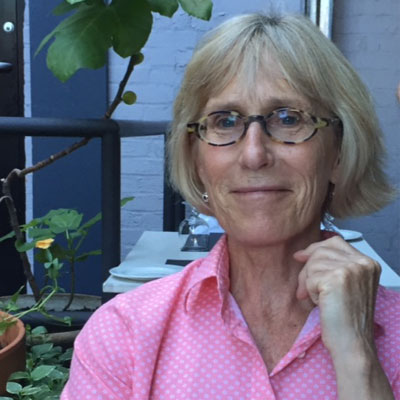 Dartmouth native Mimi Kavanaugh Powell may be a familiar face to many of you.  As the long-time manager of Baker Books, she was the local expert on great reading recommendations for over 15 years. In 2012, Mimi ventured to the Berkshires to join the management team of Blantyre, a world-renowned luxury five-star Relais & Chateaux hotel in Lenox, MA. Now she is bringing her finely honed customer service and hospitality skills home to Dartmouth as Farm and Coast’s buyer and front of the house manager. Mimi is likely to be the first person you see when you come in the door, making sure everything’s in place and guests are enjoying their Farm & Coast experience. And don’t be surprised if you see an occasional book and author event on the Farm & Coast schedule! 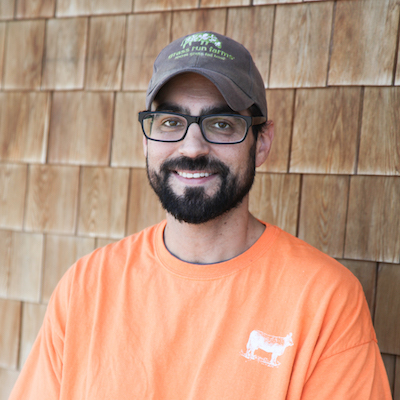 A Pittsburgh native, Tom fell in love with the power of food and the art of cooking at a young age. Being part of a large extended family, he found that meals and food were the only thing that would gather everyone around; he would help his mother and grandmother with the indoor food prep, and his father work the grille. Tom took his first restaurant job at the age of 15, washing dishes, and eventually manning a salad station in a diner in his home town; he has been in the industry since.

Tom has had various jobs all over Rhode Island – in private clubs (where he eventually met his wife), the Officer’s Club at the Newport Naval Station, and finally at the Newport Restaurant Group flagship, 22 Bowen’s Wine Bar & Grille. He joined Farm & Coast early in 2019, excited to pursue his passion for local and sustainable meats, seafood, and produce. 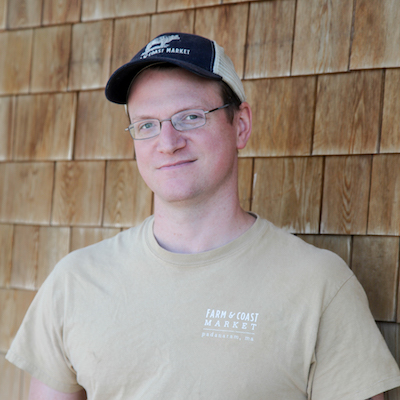 A New Jersey native, Ricky’s early experiences with food left him less than interested in the industry, being comprised mostly of franchises and a local Indian restaurant. A move to California in 2006 got him cooking for himself and a job washing dishes in a Greek restaurant. A promotion to sauté cook came next, and he finally found his way back East, working as a pastry chef in Boston.

Still feeling he hadn’t found his place in the culinary world, he started his own knife-sharpening company, specializing in Japanese knives and vintage knife restoration – but it wasn’t enough. When he went to Brookline’s Washington Square Tavern in 2012 to sharpen their deli slicer, he learned they were doing whole animal butchery, took a job there immediately, and fell back in love with food and making everything from scratch. Ricky has brought that love to Farm & Coast, and is always ready with advice and a great recipe! 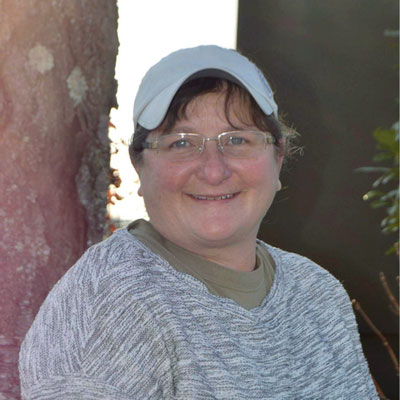 For more than thirty years, Susan Igler has felt most at home in the kitchen. Upon moving to the South Coast, she owned a successful bakery in Westport, which focused on authentic Italian pastries, breads, and baked goods. Susan eventually brought her talents to a local market where she was instrumental in creating a “specifically from scratch” department. Starting with a specialty bakery, she then expanded towards creating healthier fresh salads, prepared meals, grab-and-go items, and hot food for a rotisserie counter. Being an avid fisherman and gardener, Susan enjoys working with and creating food that she has grown or caught herself, making her a perfect fit for the Farm and Coast Market team.